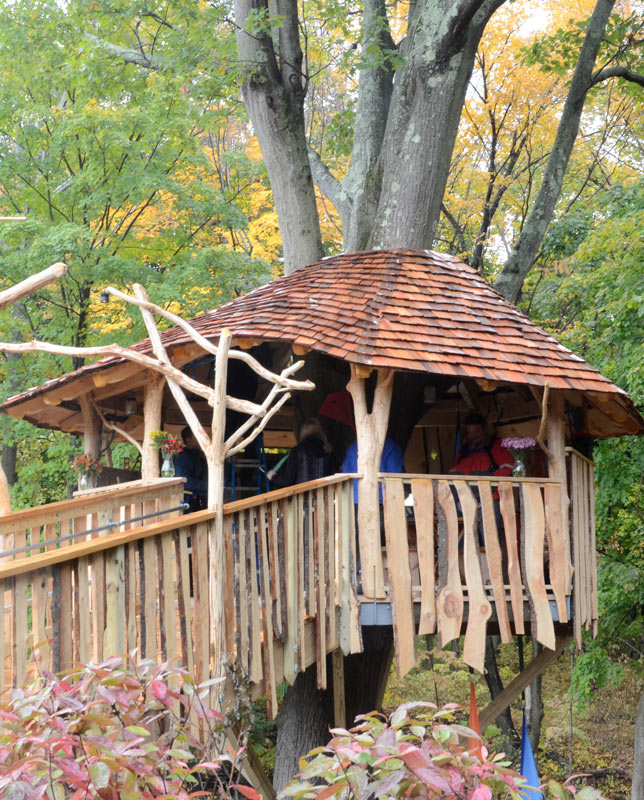 why-me--accessable-slideshow
Sherry's Place WHY ME organization tree house, by The Treehouse Guys 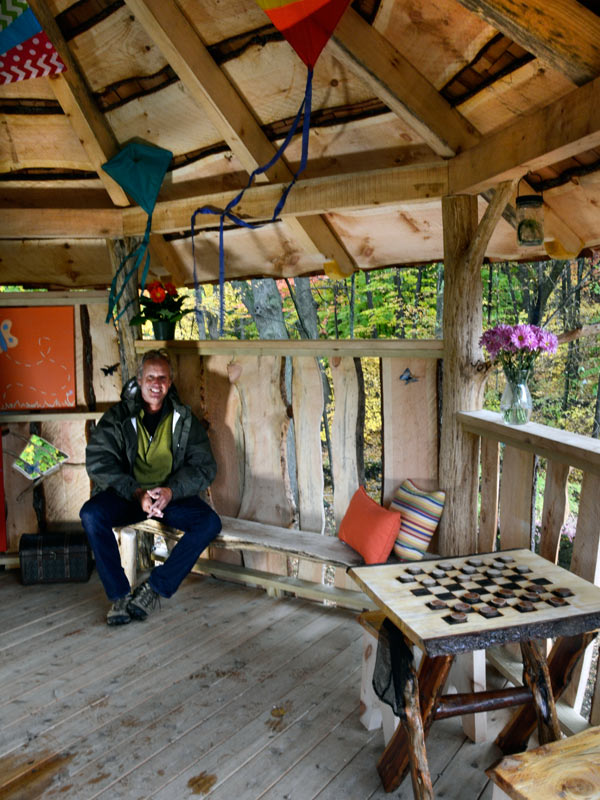 why-me
Sherry's Place WHY ME organization tree house, by The Treehouse Guys

why-me-slide-detail
Sherry's Place WHY ME organization tree house, by The Treehouse Guys

Why Me was started in 1985 by 13-year-old Sherry Shepherd during her four year battle with cancer. In the last months of her life, Sherry became determined to do something that would have a lasting value in the community to help children with cancer.

With the help of her dad, she founded the non-profit organization WHY ME, which stands for Worcester Help for Youth, Memories Everlasting. Executive Director, Dave Hagan contacted The Tree House Guys in 2015 with the idea of building a treehouse in the backyard of Sherry’s House to give the kids and their families who are going through treatments a place to “just be kids”! The guys were happy to comply.